The Salton Sea, at 350 square miles (15 miles x 35 miles) is the largest lake in California, an environmental disaster and a great place to see birds.  Located on the San Andreas Fault, has been alternatively: a fresh water lake, a saline sea and dry lake bed depending on the changing flow of the Colorado River and earth quakes.  This cycle continued for 1,000s of years with the last “fill-up” occurring in 1600-1700.

With the arrival of European Settlers and modern agriculture, the Colorado River was harnessed via levies and canals and the lake bed became dry with some winter melt runoff.

Then in 1905 an irrigation canal broke and the Colorado River poured into the lake bed for two years creating the “Salton Sea”.

In the 1950s and 1960’s the lake became a resort community with home of the Hollywood celebrities and the rich and famous.

The as demands for water in California continued to rise . . . the little water from the Colorado that was used to maintain the Salton Sea’s water level was diverted to other uses and the the sea began to evaporate and become more and more salicin. 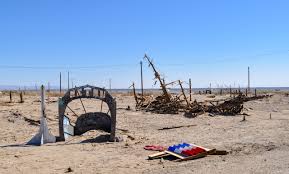 When Ingrid and I visited the Salton Sea, this past Tuesday we saw a shoreline that had receded over a mile (docks standing deserted with no water in sight).   We saw abandoned home, squatter communities and miles and miles dead land . . . too salty for anything to grow.

But then there were the birds . . . hundreds of Bonaparte Gulls 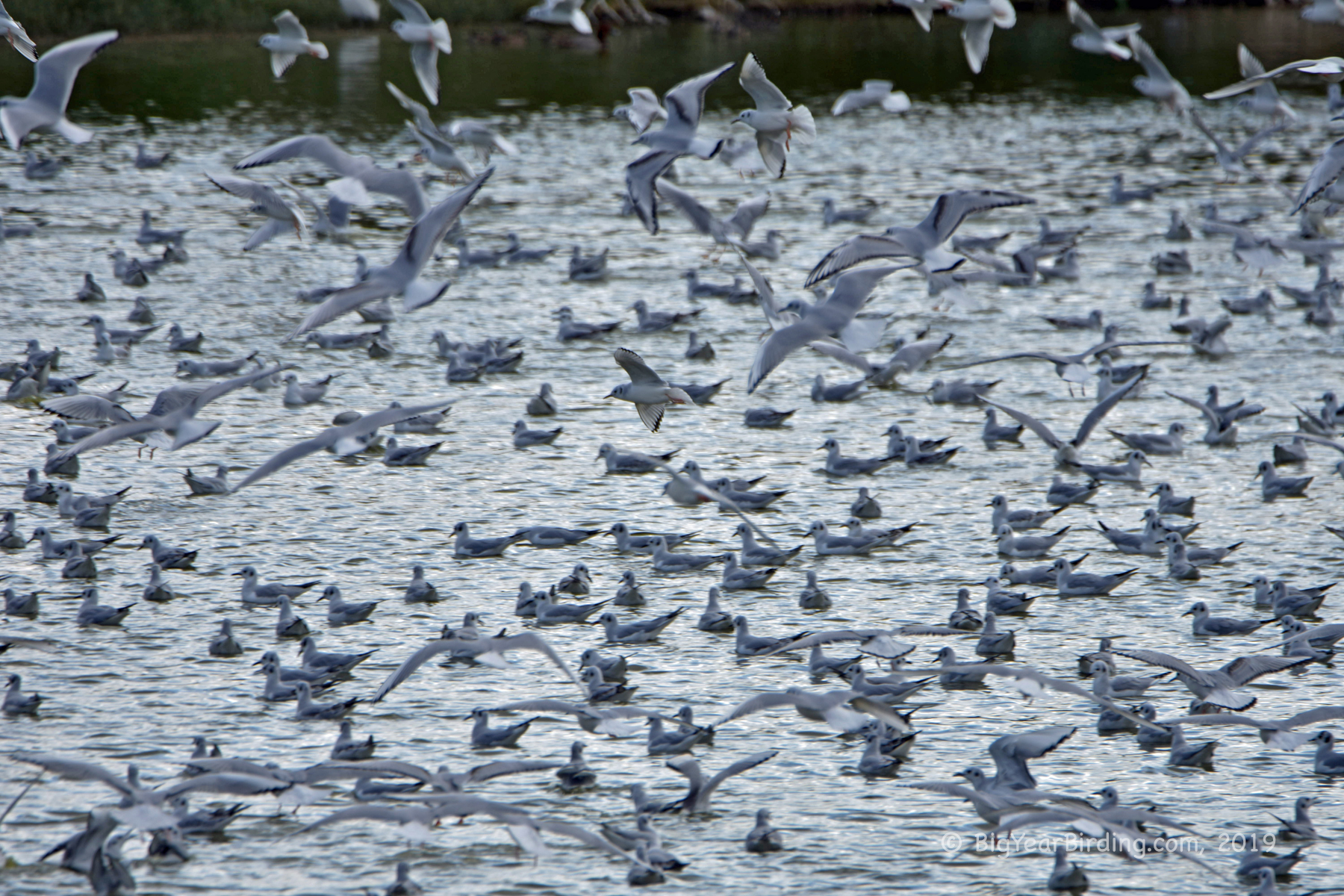 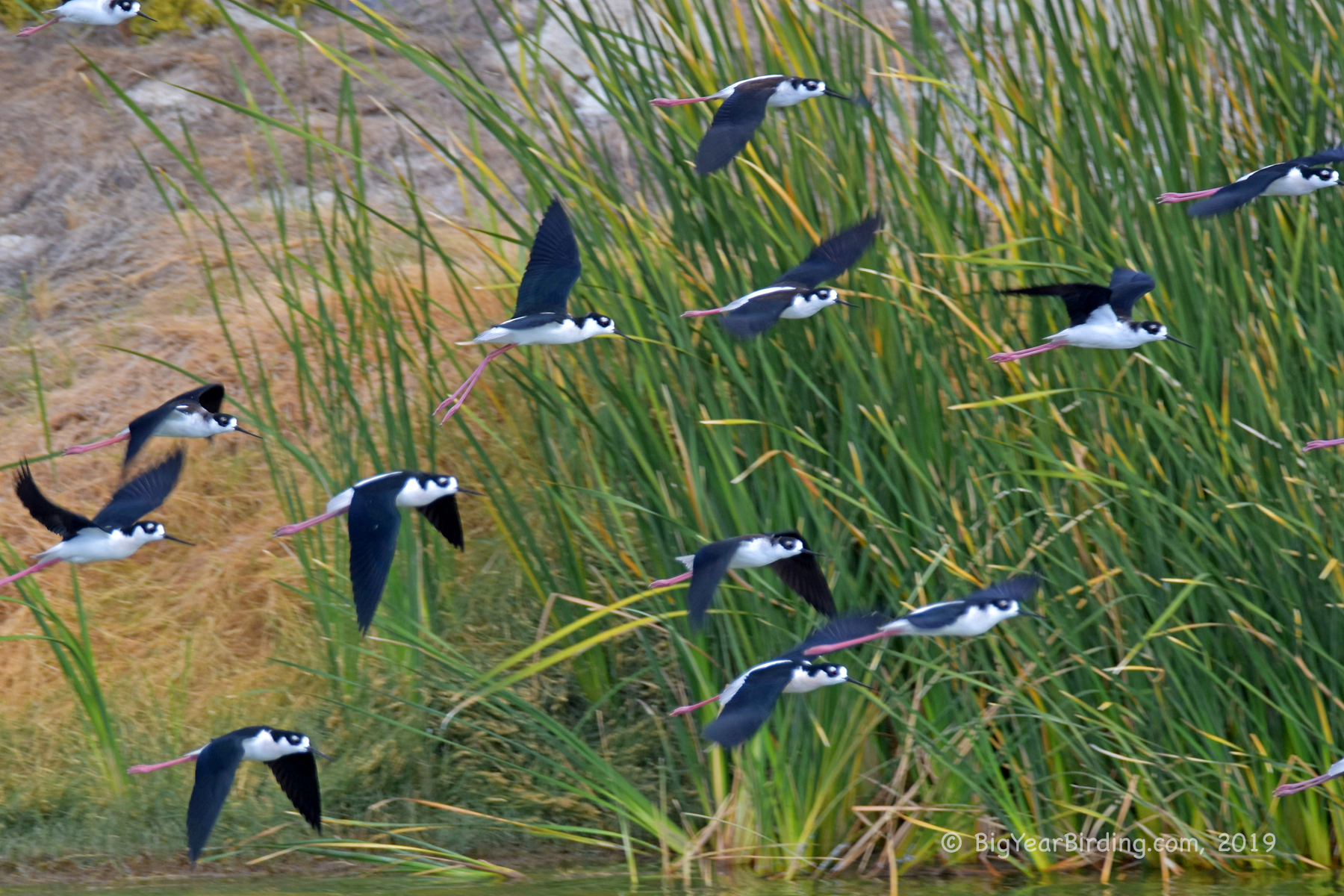 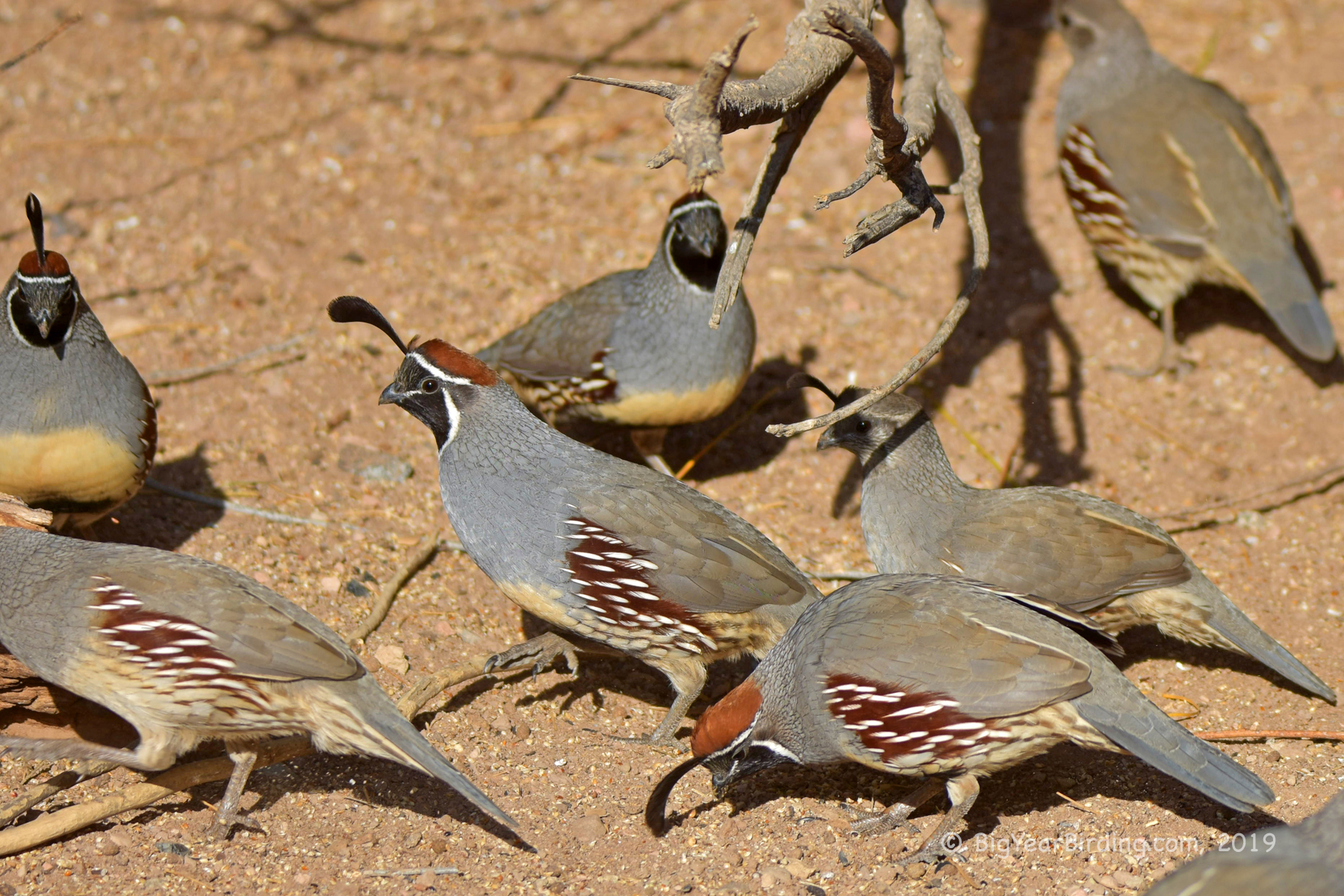 And lifers for us . . . Burrowing Owls

We made our first stop the Salton Sea Headquarters and Campground where we saw most of our Gulls.

Then we travelled 40 minutes south to the Sonny Bono Salton Sea NWR where we saw a wide variety for ducks, birds of prey and ground birds.

An exciting yet sad day of birding.