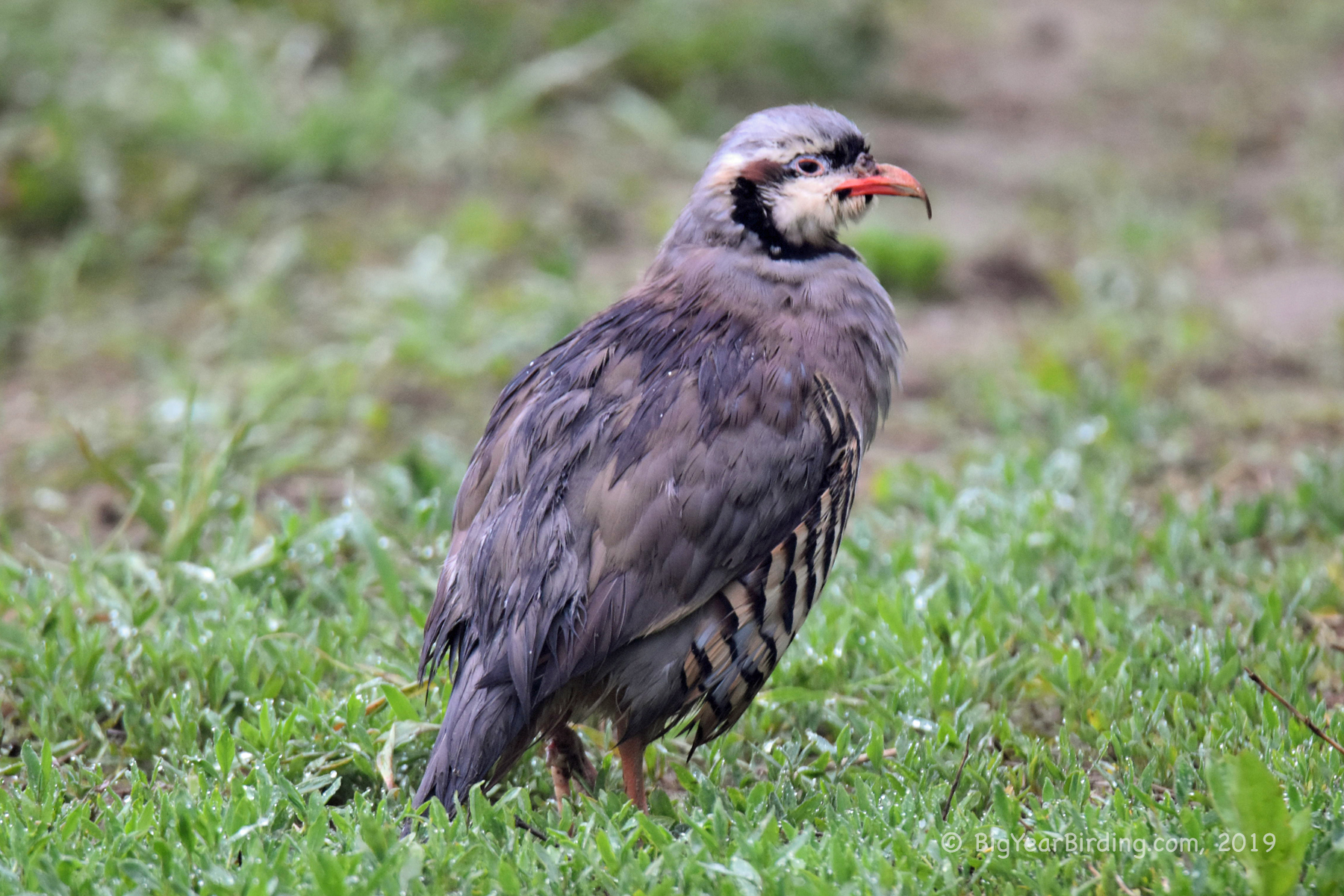 This morning I had a small thill of seeing my first Chukar.

A Chukar is a game bird found in the Middle East and Asia that was brought to the Rocky Mountain Area and has has become established there with a resident breeding population. The Chukars that are occasionally seen in Maine are probably escapees that Hunters use to train dogs . . . i.e. no breeding population and not countable . . . so sadly our ABA life list remains stuck at 458.

After the Chukar, I spent about 40 minutes chasing a rather unusually colored warbler through the brush only to find out it was an Immature Male American Redstart . . . which is quite different from adult male and females.

A couple days back (yes I’m a little bit behind in my posts) Ingrid and I participated in the Cape Elizabeth Land Trust‘s Semi-Annual Cross-Town Walk. Advertised as a 7.5 mile trek (it was actually 9 miles), were were introduced to lots of new birding spots . . . and got a few photos as well.
Tweet
Pin
Share