Home / Warblers and Flycatchers on a Maine Winter Day

Warblers and Flycatchers on a Maine Winter Day 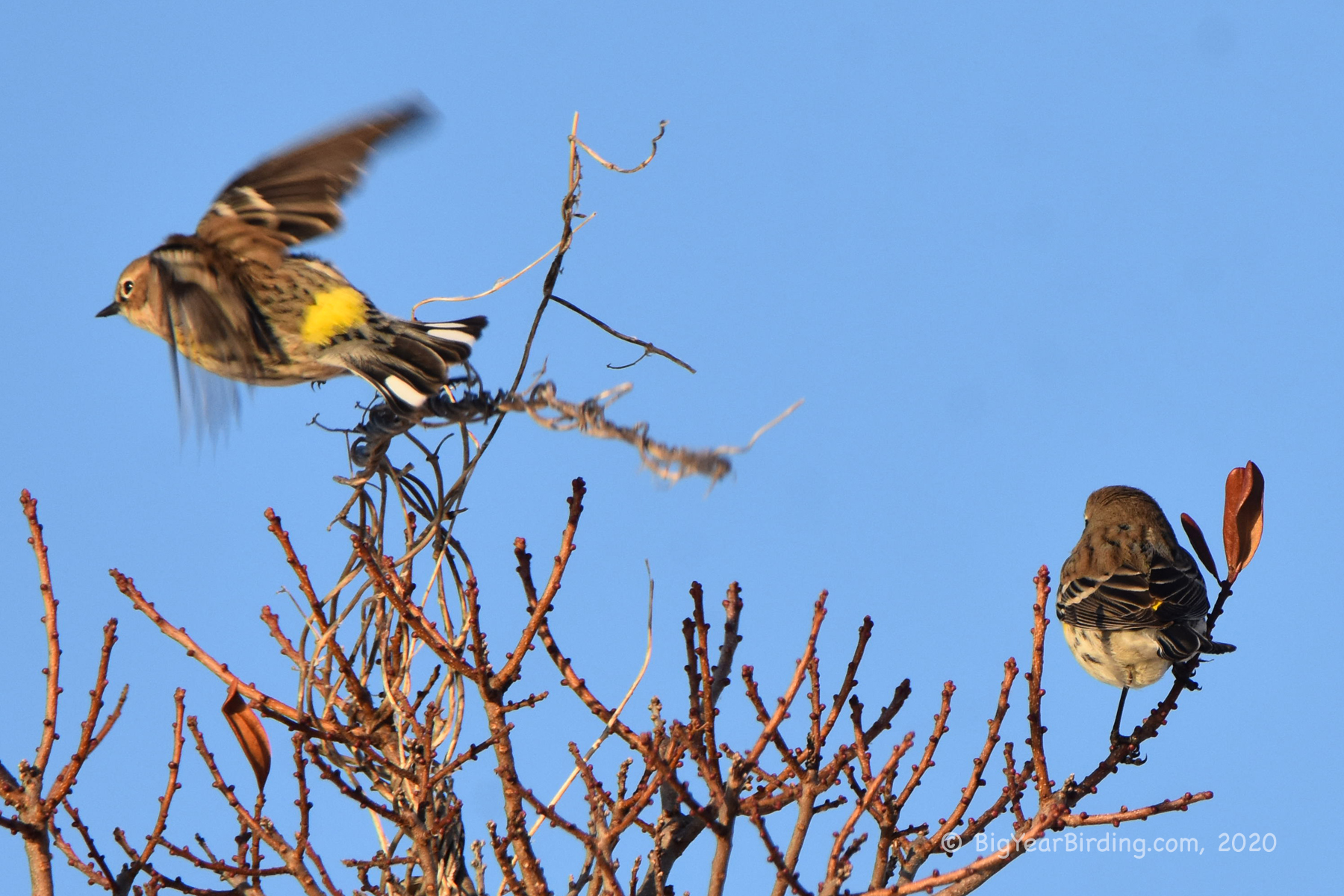 A January warm spell in Maine isn’t really all that warm . . . it means getting up into the 40s . . . but for Maine natives it feels glorious!!!

So I was outside moving around the birding hotspots of Cape Elizabeth soaking in the sun and looking for avian species enjoying the weather as much as I.

By October, most Warblers have long since left Maine, often to South American or the Caribbean.  But Yellow-rumped Warblers are occasionally seen along the southern Maine coast even in the dead of winter.  On this day three flew right up to me. 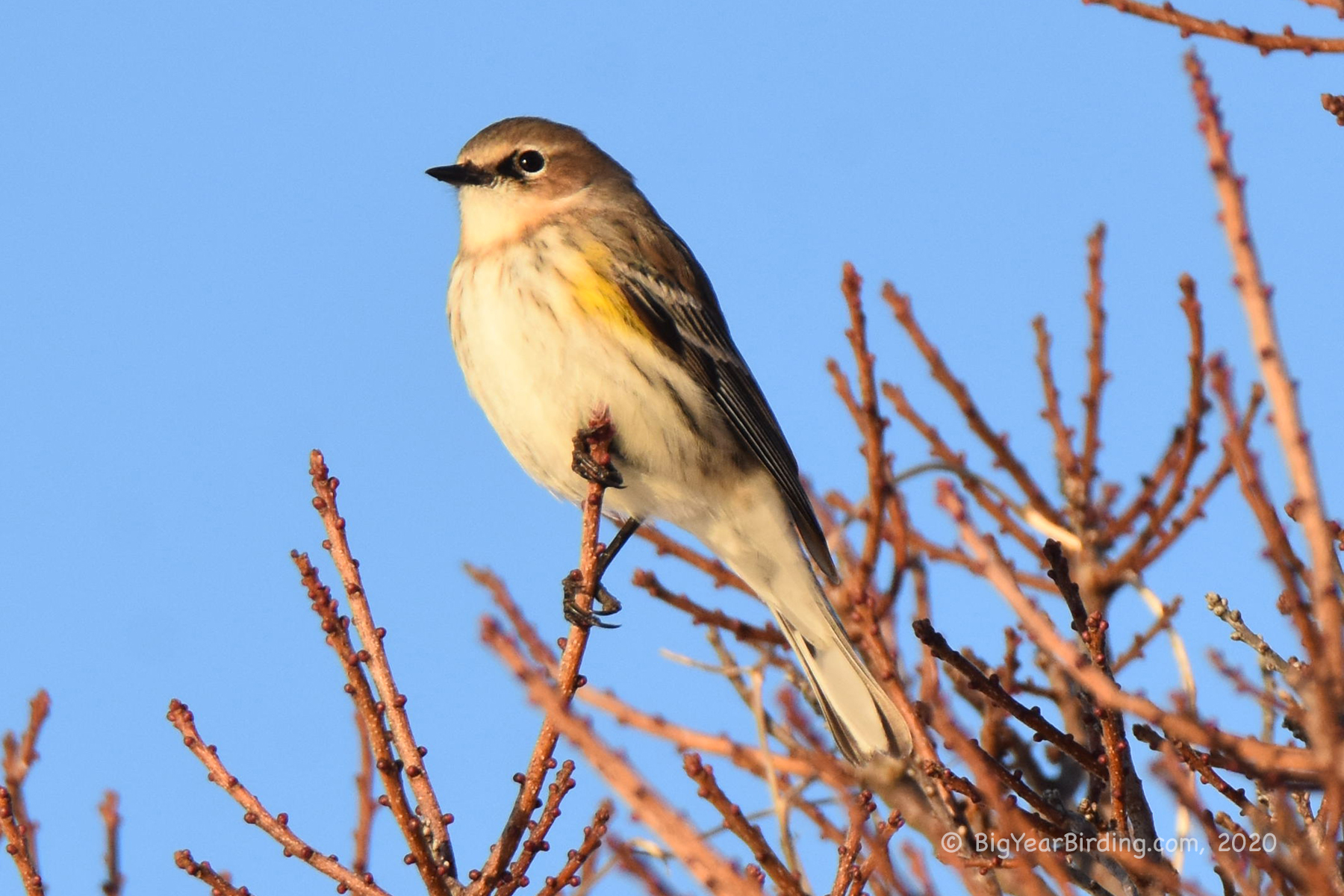 A few minutes later I go my first American Robin of the year . . . guess I don’t have to wait for spring to see my first Red Red Robin to Go Bob Bob Bobbing Along. 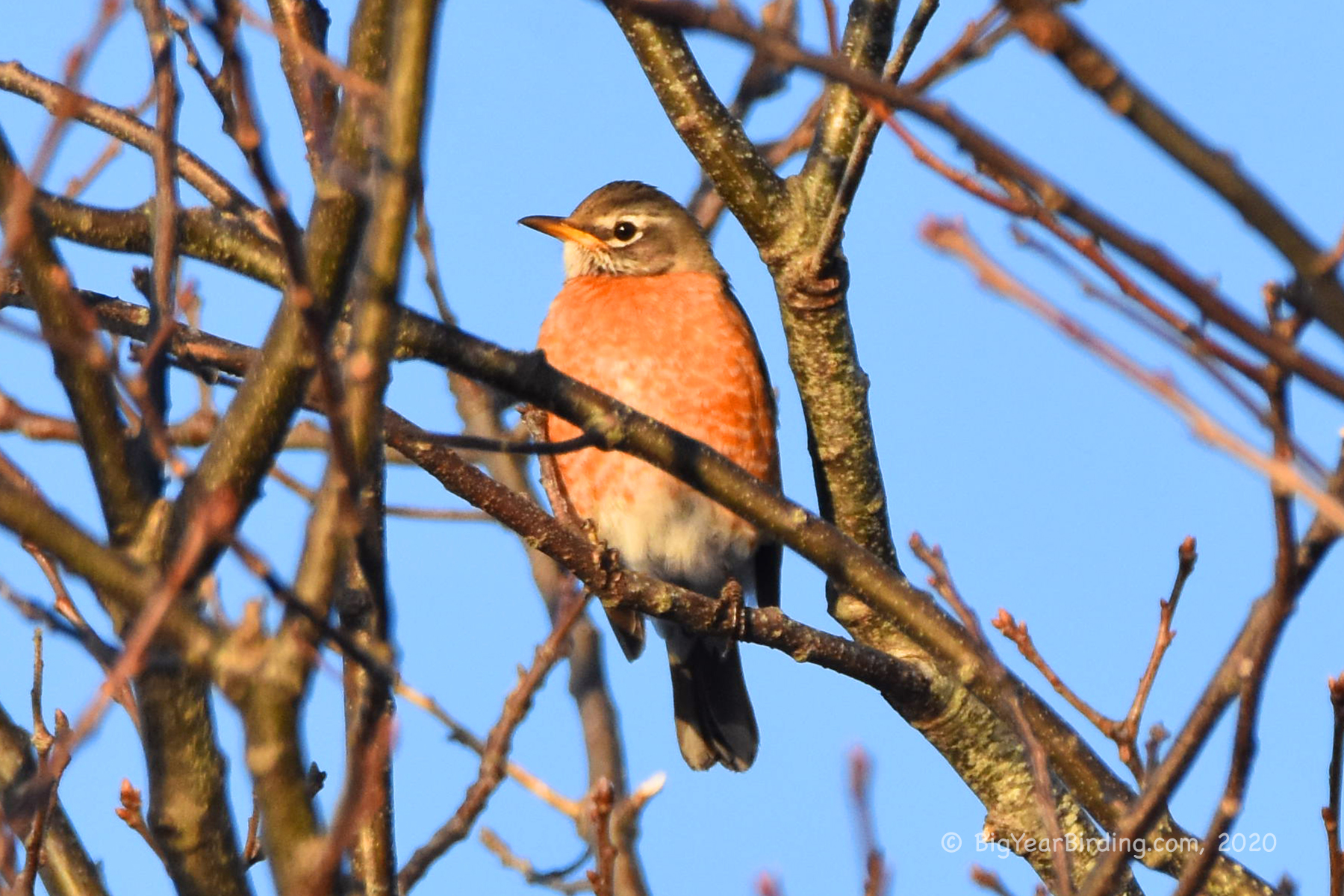 The next shocker was an Eastern Phoebe, a flycatcher that arrives early in the spring and leave late in the fall . . . but shocking in mid-winter. 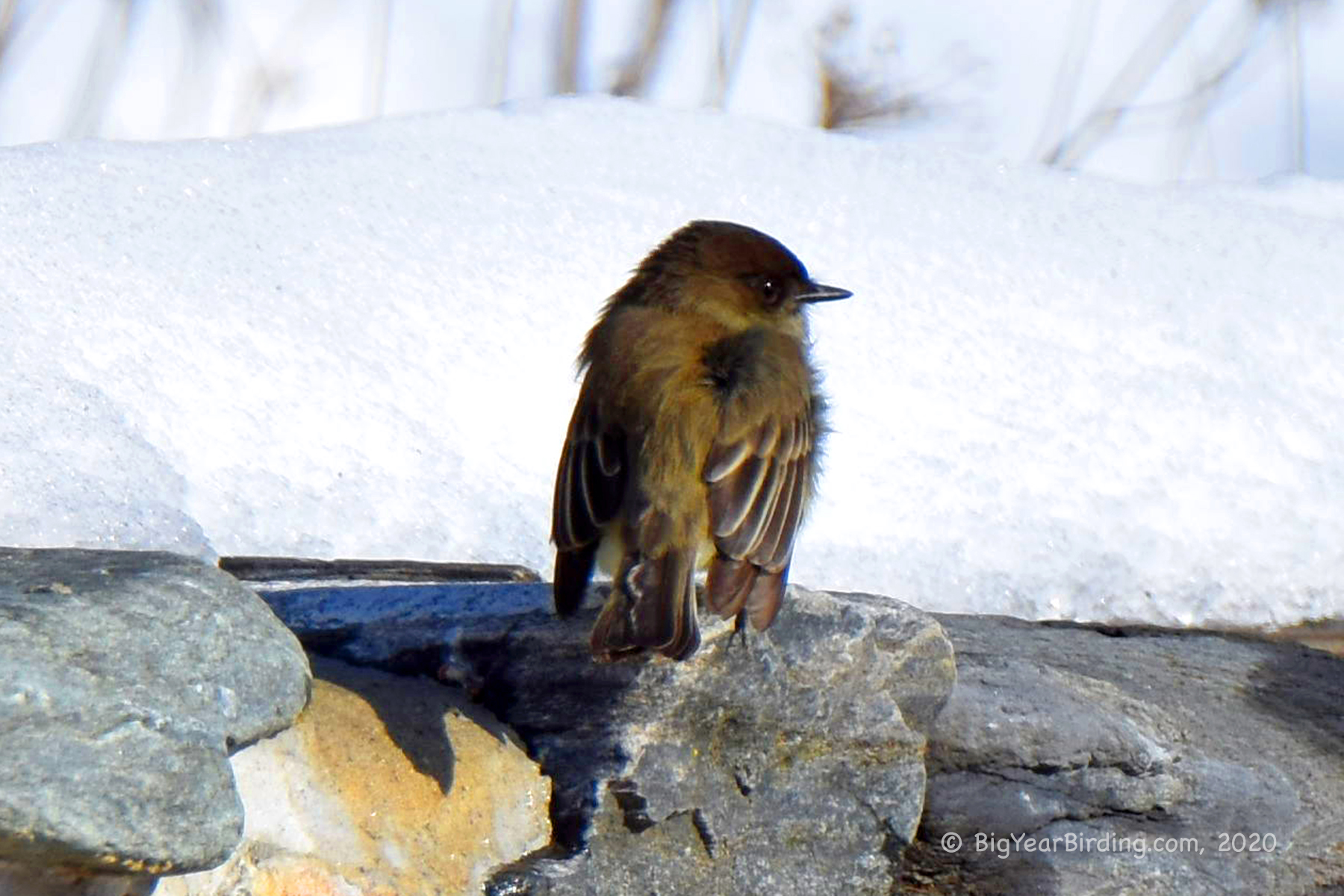 Finally a Carolina Wren . . . which is rarely seen during the summer (edge of northern range is normally Massachusetts) but to see one in January is incredible. 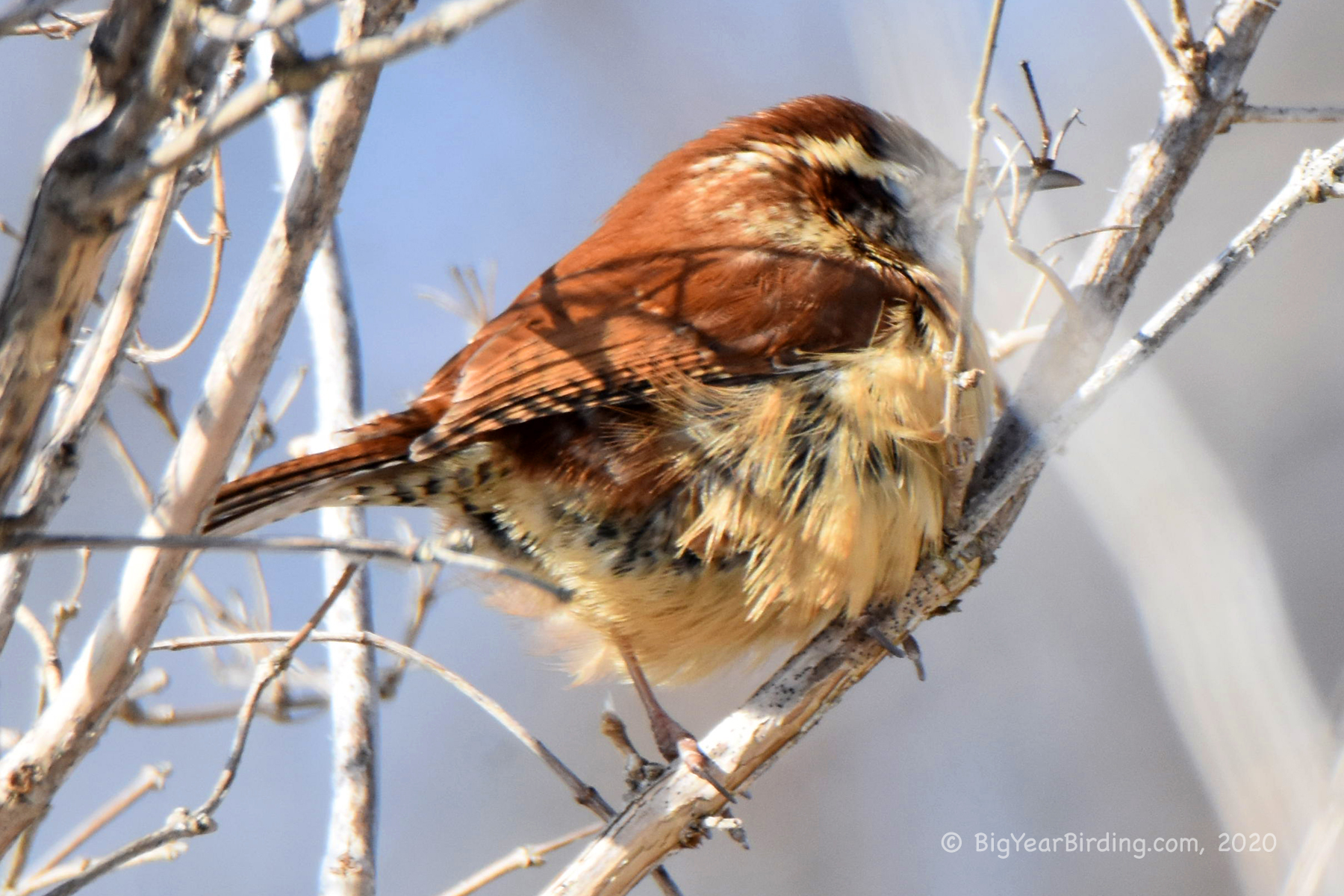 It was an amazing day