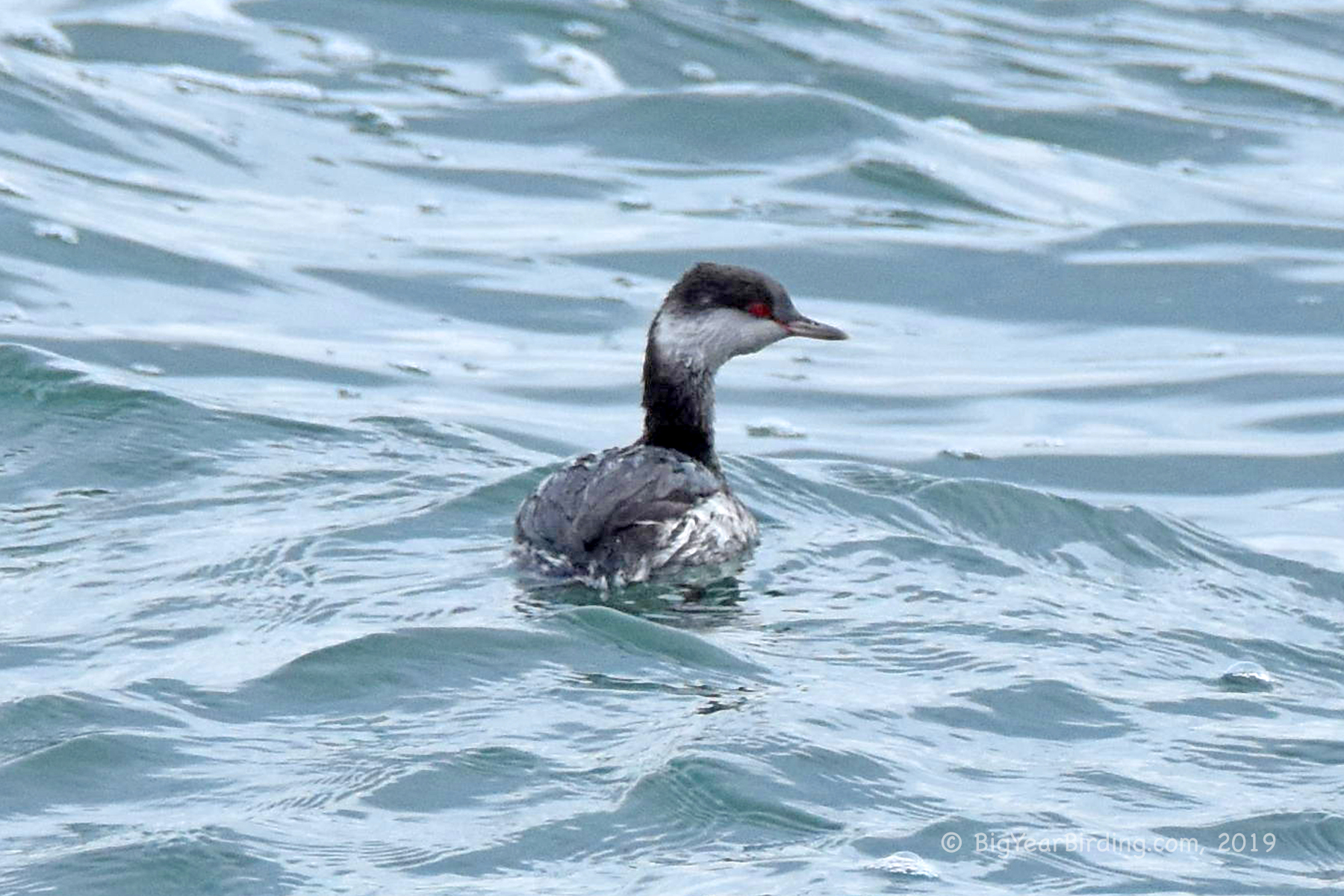 Took a long lunch break  . . . I’m so far behind on a programming project that it doesn’t matter . . . and visited Reid State Park the day after a two day winter storm.

The surf was incredible and lots of birds had been driven closer to shore than usual . . . including 7 Common Murres . . . first time I had seen any since 2015.  Only visible in the scope . . . photos at that distance in the bouncing surf were impossible. 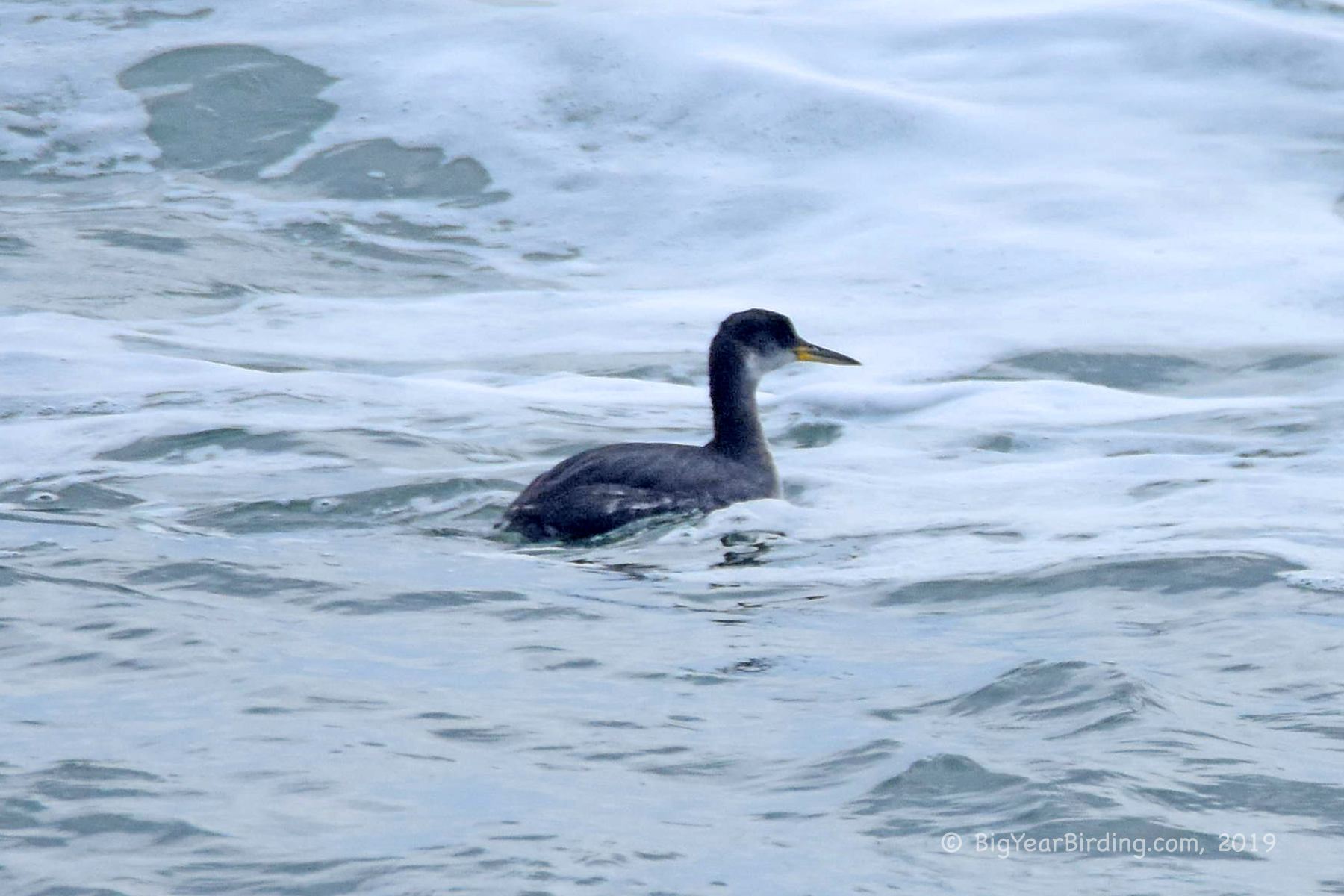