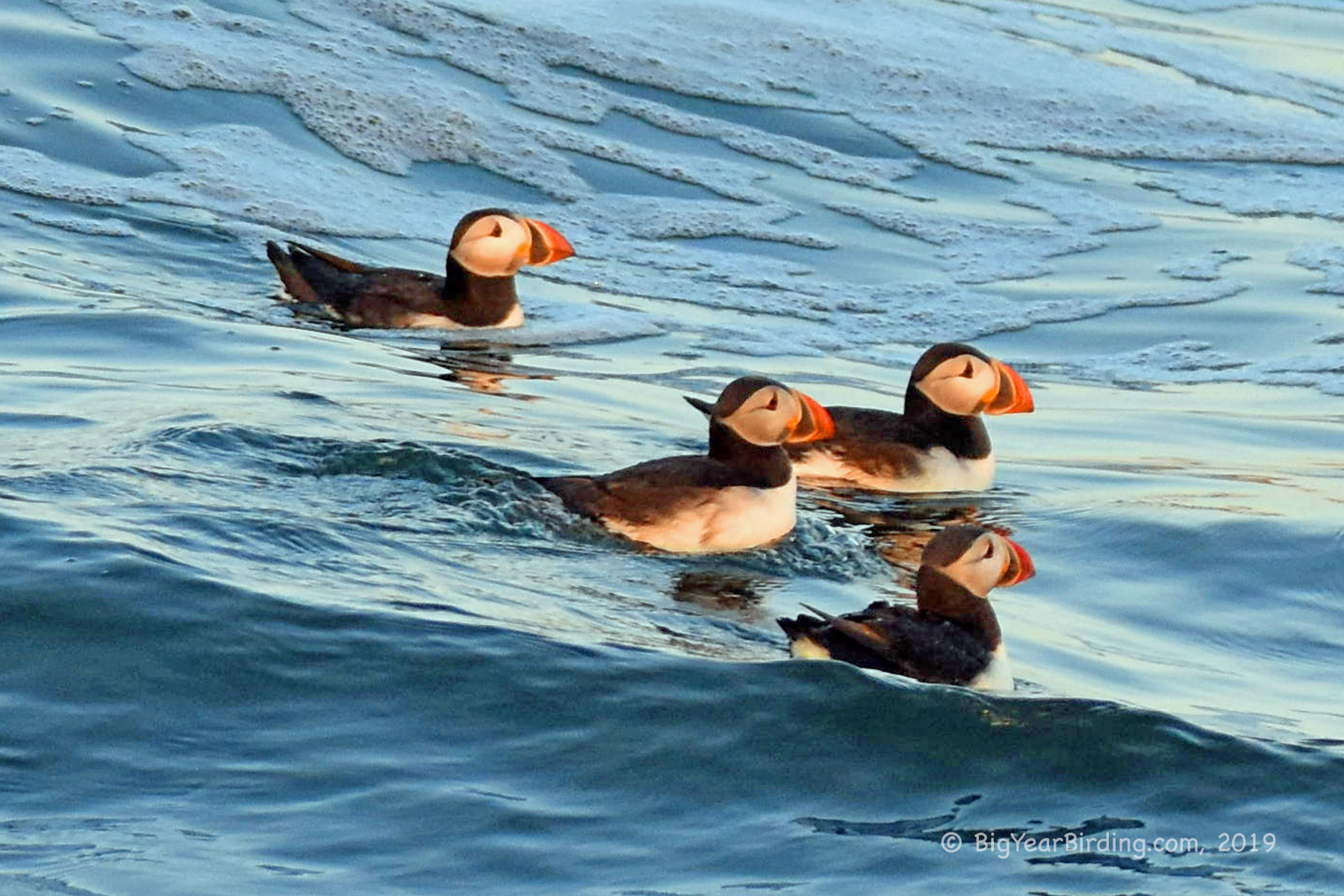 Eastern Egg is the world’s first first seabird restoration island and certainly one of the most successful. The Atlantic Puffin once nested on the island in great numbers but hunting in the 19th century ended all Puffin nesting on the Island until they were reintroduced by the Project Puffin in the 1970s.

There are now 350 nesting pairs on the island and a significant number of Common, Roseate and Arctic Terns; Black Guillemots; and Laughing Gulls. 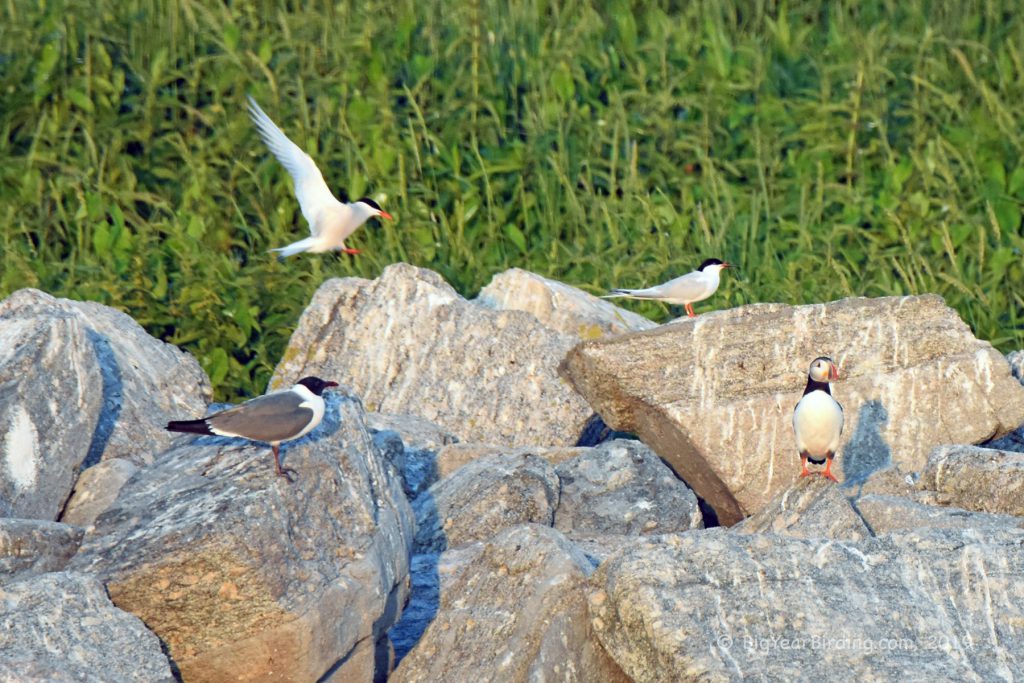 Last year’s trip was quite rough with making it difficult to focus on the birds . . . this year was calm and the light was perfect.

Yesterday’s trip was marred by a drunk who was loud, vulgar and disrespectful of the birds and his fellow passengers trying to observe the birds.  Finally he started harassing a young birder . . . and my incredible wife ripped into him.  He quickly shut up and move to a different area of the boat . . . I love that woman.

Brandt who is inexplicably hanging out at the island this summer 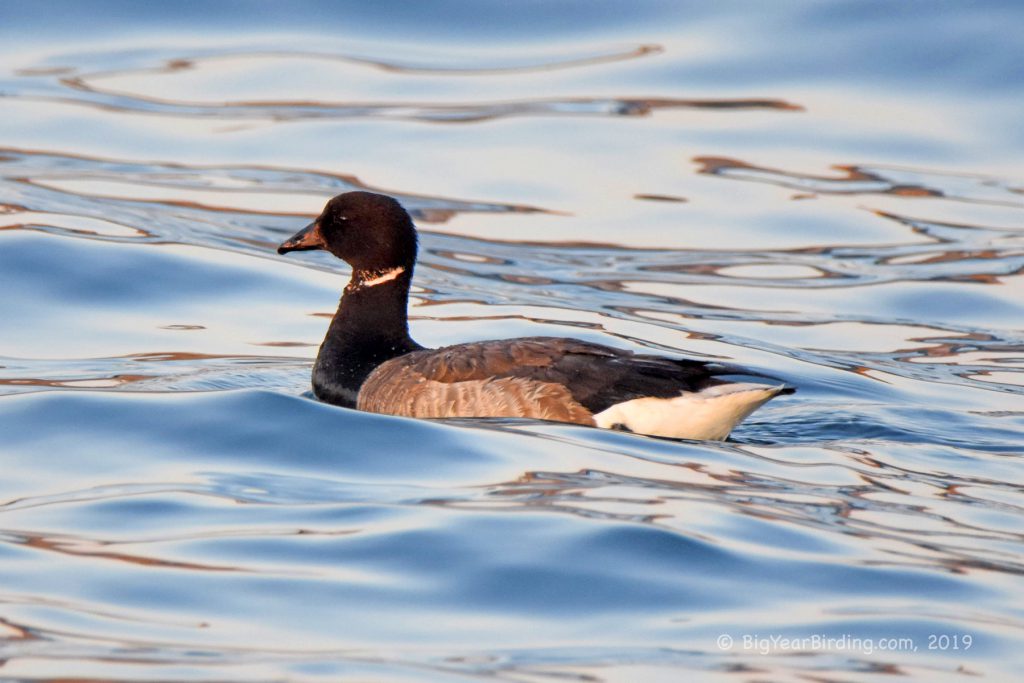