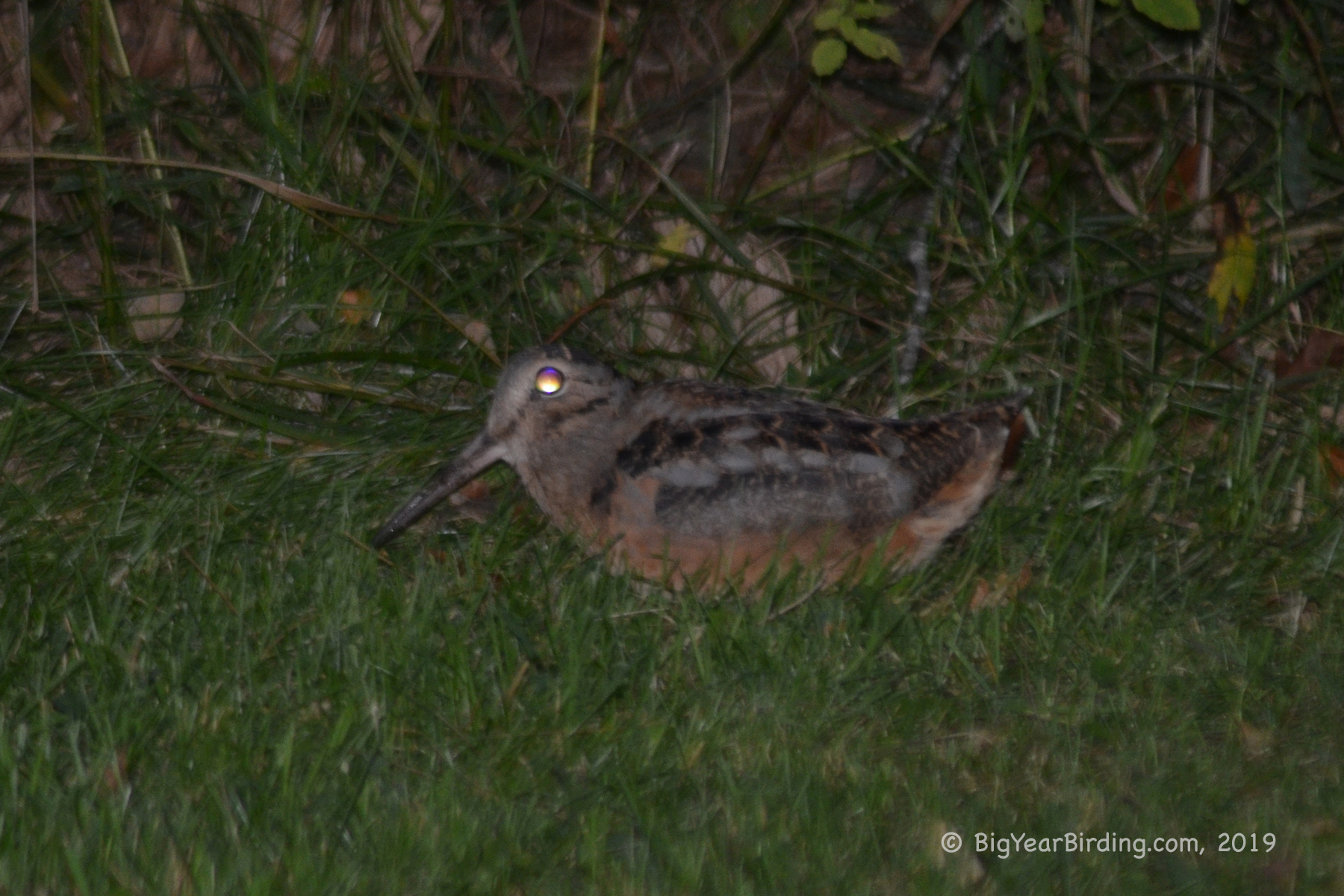 The American Woodcock is an odd bird:

We didn’t get one last year so this year I went out in the late March cold to see if I could catch their incredible mating ritual.

At exactly 22 minutes after sunset, the male Woodcock begin to buzz out in the middle of a field or meadow.  When he is ready he leaps into the air, flying straight up for several hundred feet before spiraling to the ground . . . the air whistling through his feathers.

This evening I waited for an hour in a cold wet meadow hoping to hear and/or see the ritual.

Right on time I found myself surrounded by buzzing Woodcocks.  In the fading light I struggled to see the little birds but it was very difficult.  Suddenly right in front of me, a Woodcock launched into the air and quickly flew out of sight . . . I heard the whistling as he came down . . . but never found him again.

As the last bit of light faded from the sky, I stumbled back to the car . . . hearing Woodcocks buzzing all around me.

Very exciting but was really good to felt good when the heat in the car came on. 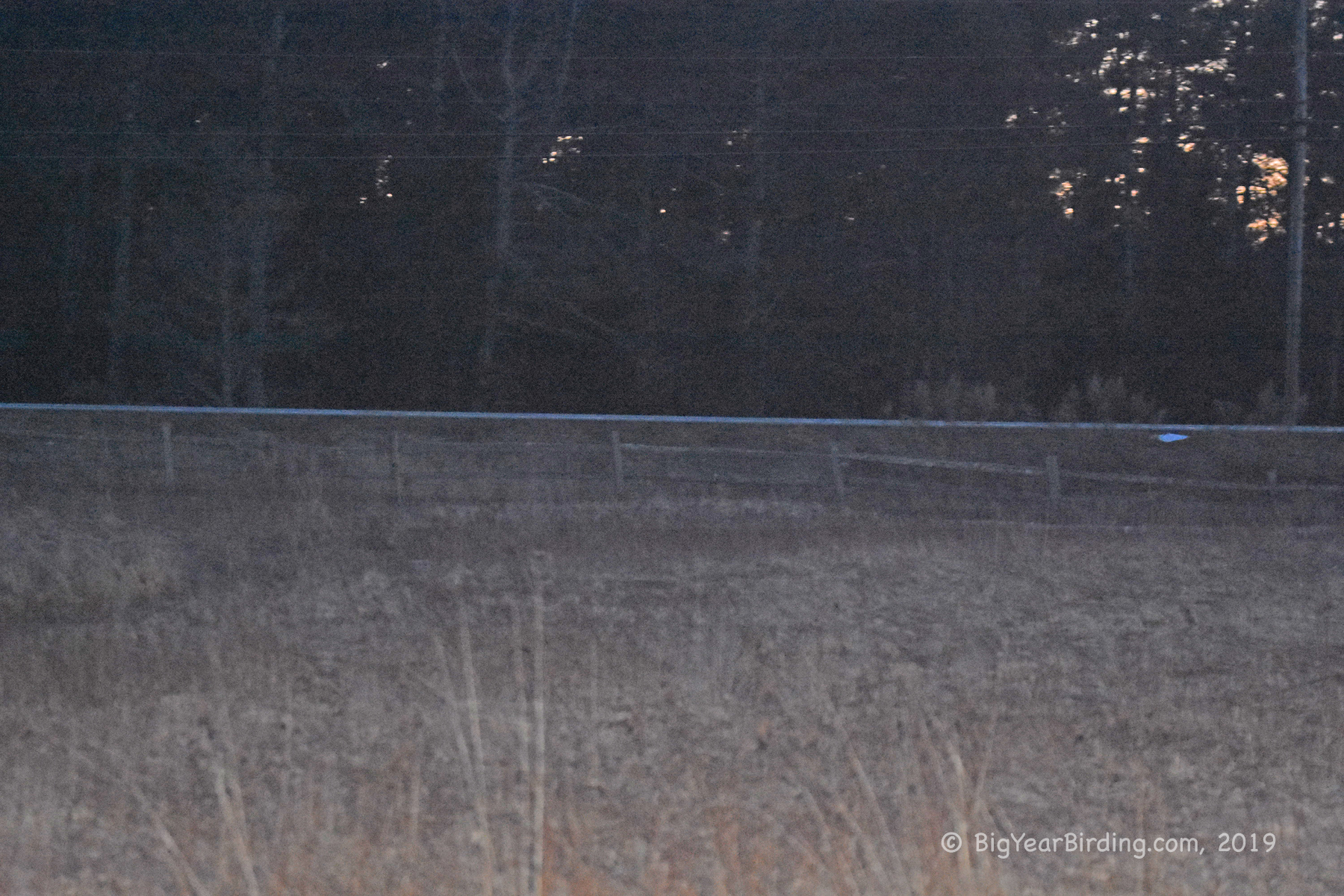 There are probably three Woodcocks hiding in this photo