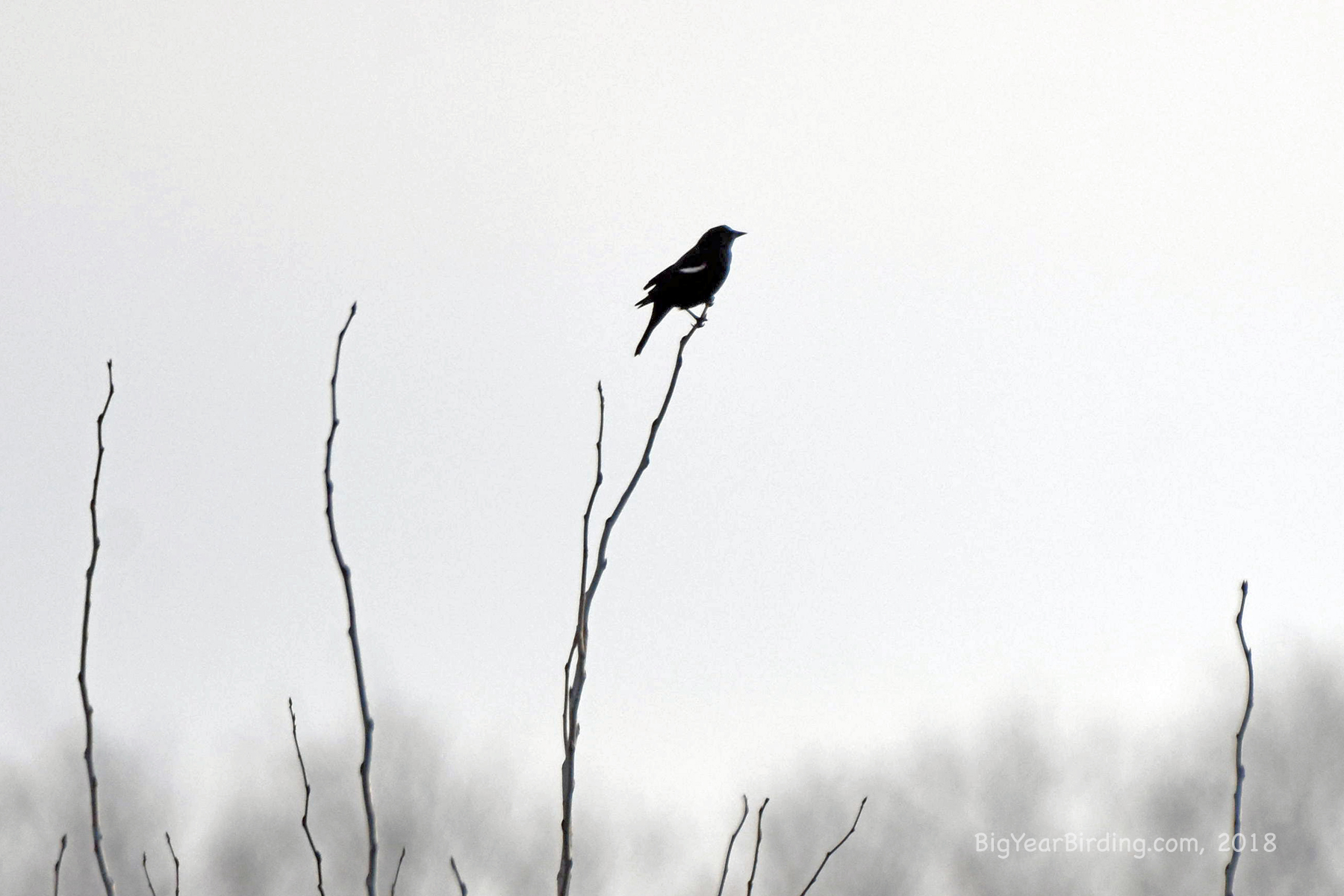 Winter continues to hang-on here in Maine.  We usually see the first Ospreys about the first of April, but somehow this year I think they will be a little later than usual.

We had originally planned to spend Sunday having brunch at one of our favorite restaurants which is closing for good in a month (its 40 year owner is retiring); then we were going to Maine Maple Sugar Sunday (the trees are being tapped for sap).   Unfortunately, we are expecting an overnight ice storm . . . so we put our plans on hold and rented a room at a hotel near Ingrid’s work (I work remote on my laptop so can work anywhere).

There are signs of spring. A few of the early migrators are out in force: Red-winged Blackbirds are deafening in marshy areas and  a half dozen Turkey Vultures flew over the hardware store yesterday.    Common Loons are showing signs of breeding plumage and birds seem to be moving.  A couple of FOY (first of year) Northern Pintails flew over head.

Random photos from the weekend