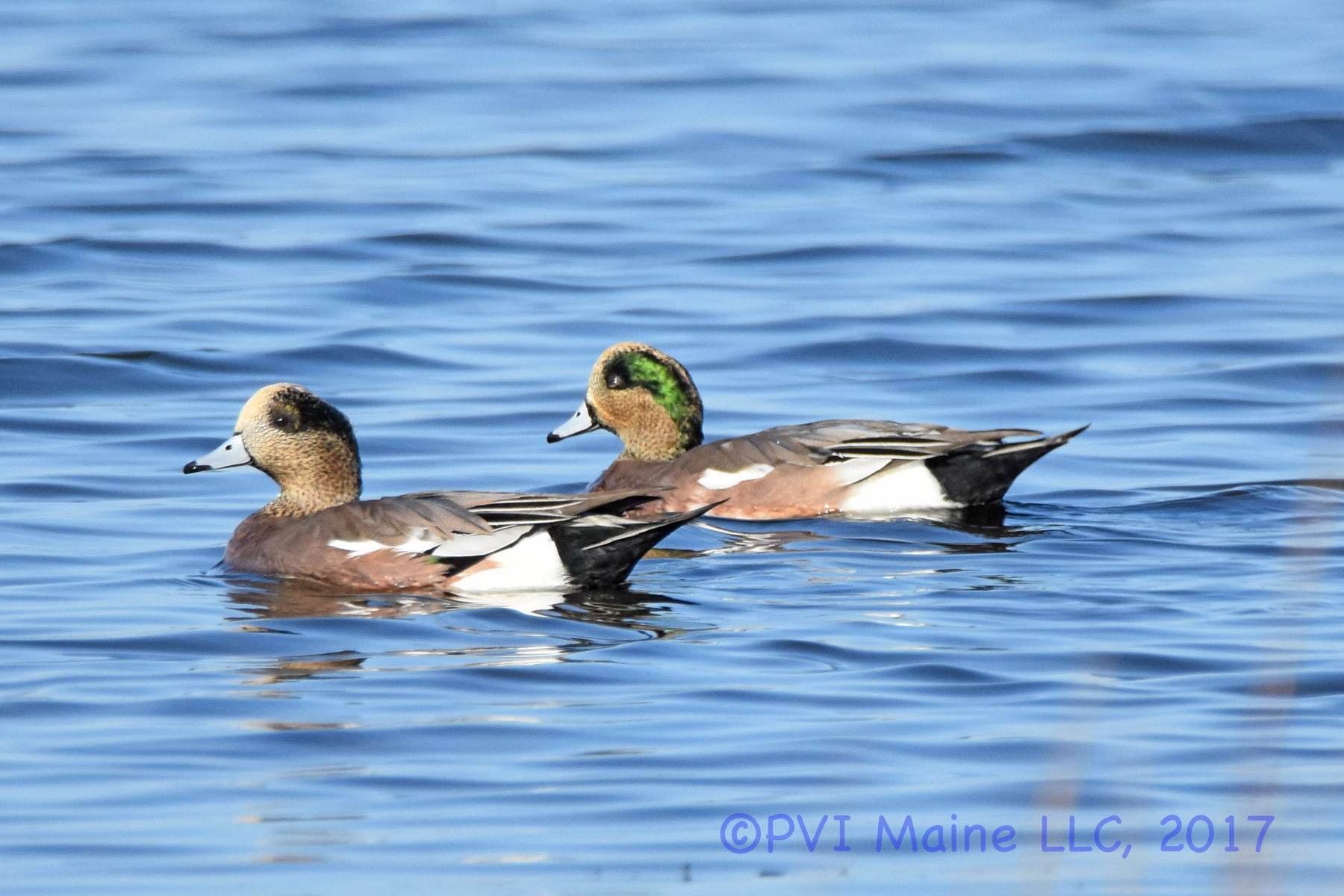 This weekend marked our first visit to Plum Island since April 2016, and we were hoping to add a few birds to our year list.

Getting up early and entering through the gates (before they started collecting entrance fees . . he-he-he) we passed the Salt Pannes and were greeted on a Black Ducks, American Widgeons (FOY) and a handful of the bizarre looking Northern Shovelers. A great start!!!

A biker came by and told us that a bunch of birders a couple miles down the road had identified at “Smithsonian Godwot” and a “Longbilled Longbill”. Since neither of these birds actually exist, we threw our gear in the car and rushed down the point hoping to see something unusual.

Unfortunately, we arrived too late to see the Hudsonian Godwit and Long-billed Dowticher, but enjoyed watching Great Blue Heron, Great Egrets and Greater Yellowlegs feasting on carp trapped by the outgoing tide. 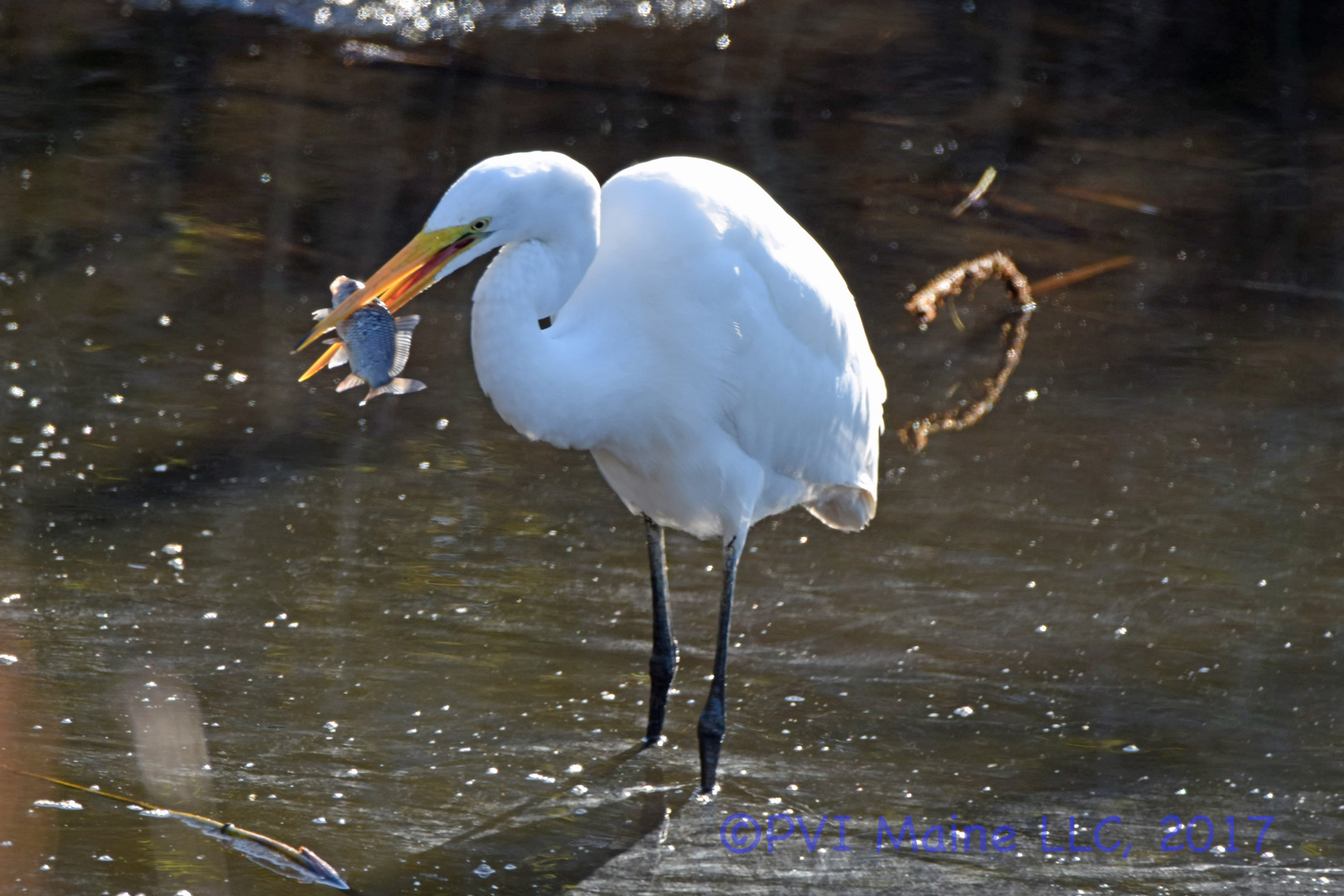 As the morning went on, we observed flocks of Green Winged Teal (FOY), Northern Pintail, a surprising number of Mockingbirds, Yellowrumpeds and a beautiful Blue-headed Vireo.

Just a perfect day of late fall birding. We had hoped to get a Brant, a bird that we always get at Plum Island . . . but not today. But as Ingrid and I like to say: “If you always get the bird, it wouldn’t be any fun!!!” 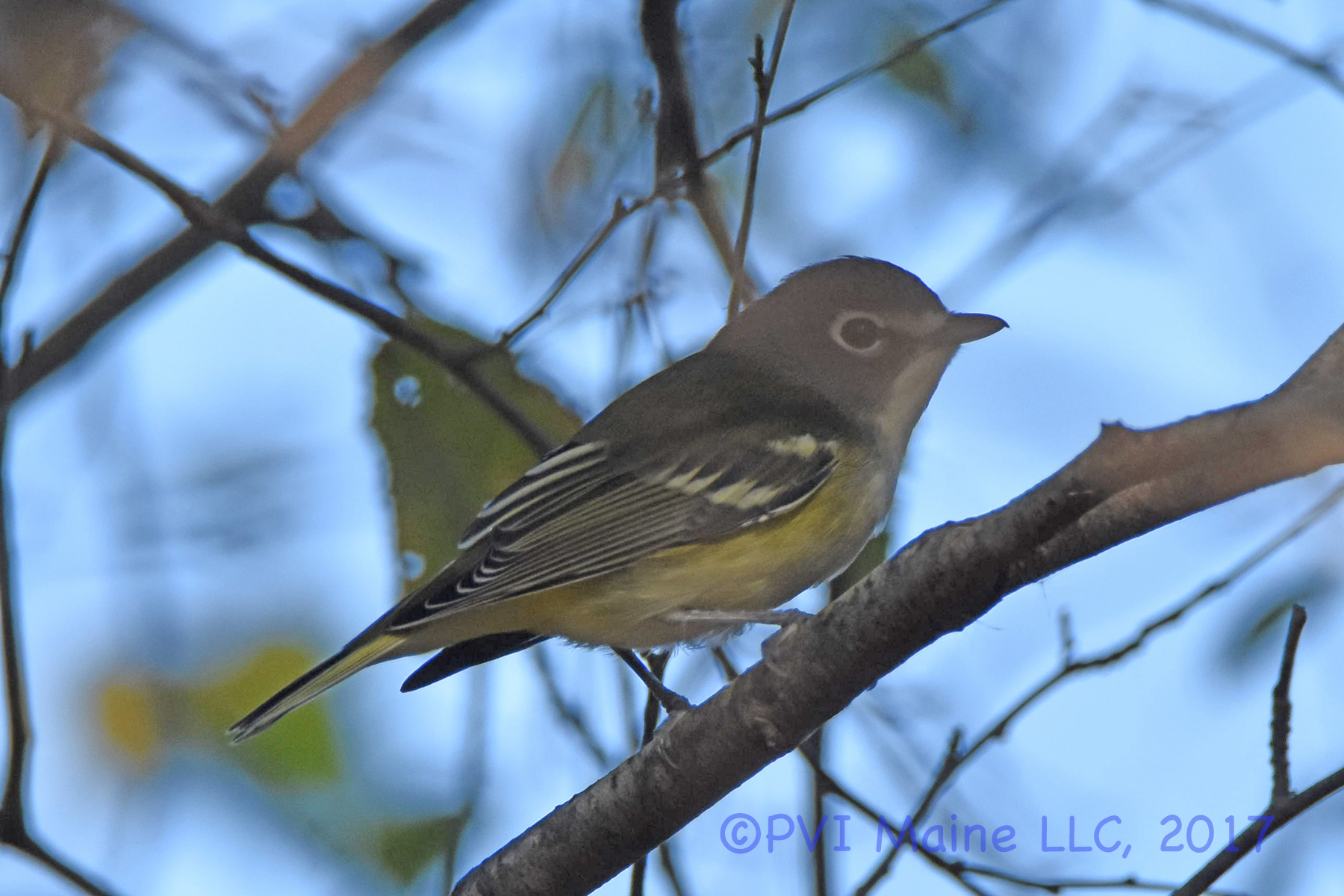